Using a suite of integrated software, Schlumberger helped TiGRE group evaluate carbon capture and sequestration conditions in a range of offshore fields. The low-carbon operation would export power through existing and underutilized windfarm infrastructure to power the UK National Grid. 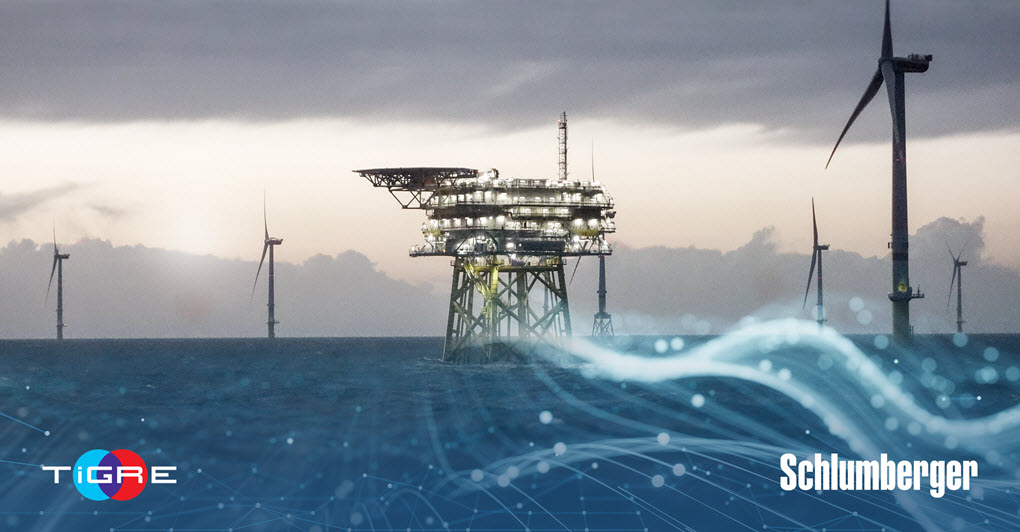 “We consider Schlumberger as a CCS subsurface technical expert and wanted to work together on the first two phases of subsurface analysis.”

A key objective of TiGRE was to create a functional reservoir model that could evaluate TiGRE SEALS carbon capture and sequestration (CCS) operating conditions and thereby identify typical characteristics required of a gas-hydrocarbon-producing reservoir. The concept provides for the injecting and storing of CO2 produced from power generation and to export the power through wind-turbine infrastructure , which is then transmitted to the UK National Grid.

The Schlumberger Asset Consulting Services team developed a generic multiple layer (“layer cake”) reservoir model based on a simplified representation of a typical SNS Rotliegend gas reservoir in the UK. A specific SNS field was chosen as a reference case for this purpose. The range of reservoir permeability modeled was from 8.5 mD to 170 mD, which is typical of SNS Rotliegend reservoirs.

The model considered a partially depleted reservoir where some of the hydrocarbon gas production would be used for onsite power generation and the associated produced CO2 would be captured and injected into the reservoir for storage. The concept modeling also demonstrated that, in addition to serving as CO2 storage, the CO2 injection aided additional hydrocarbon gas recovery from the reservoir (enhanced gas recovery). This was achieved using Petrel* E&P software platform, ECLIPSE* industry-reference reservoir simulator, Techlog* wellbore software platform, and PIPESIM* steady-state multiphase flow simulator.

As a follow-up, Schlumberger screened the fields in the Irish Sea, the SNS, and the Central North Sea and identified suitable gas fields to support TiGRE’s pursuit of fields and potential partners to deploy the TiGRE concept. Schlumberger is currently in discussions with TiGRE to help support the follow-up work required, and to eventually implement the first gas-to-wire project in the UK.

Find out how Schlumberger can help your organization 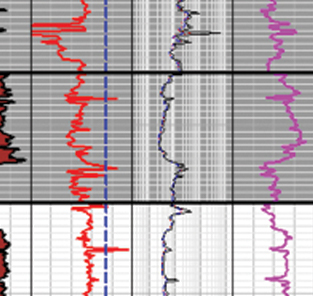 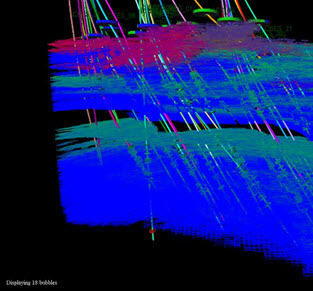 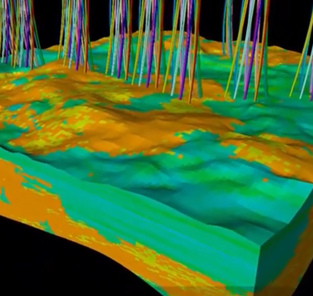 View Product
See all Success Stories
Back To Top