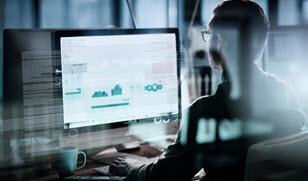 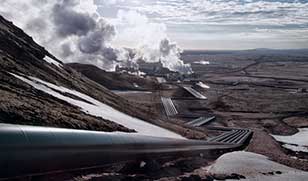 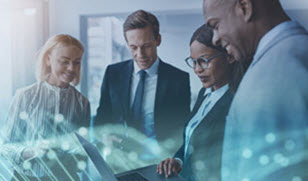 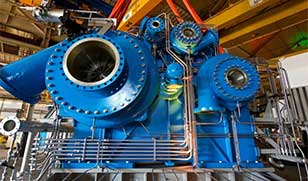 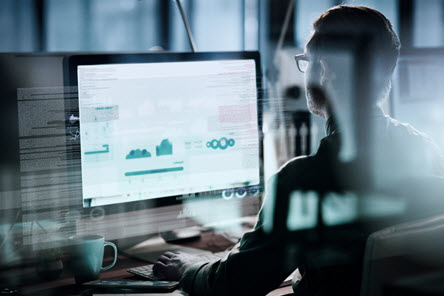 Clean Energy Systems (CES) plans to develop the first ever full-scale commercial carbon negative energy project in the United States. They will inject CO2 captured from their bioenergy plant into deep geological formations within the San Joaquin basin in California. Comprehensive storage site feasibility and characterization, development plans, and monitoring strategy were needed for project approvals and government permit applications. 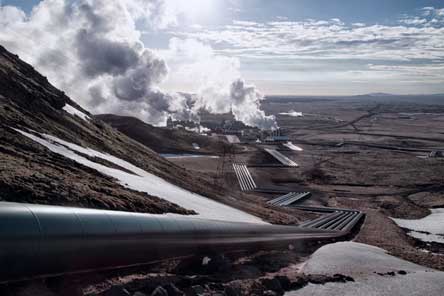 The Midwest Geological Sequestration Consortium (MGSC), led by the Illinois State Geological Survey, together with Archer Daniels Midland Company (ADM) and Schlumberger, injected CO2 captured from ethanol production into the Mount Simon Sandstone in Decatur, Illinois. A key part of this project was the accurate prediction of dynamic flow behavior of the CO2 injection process, from the compressor to the reservoir, to ensure CCS operations remain under normal safety conditions and system design limits permanently. Temperature effects were particularly significant for the above ground pipeline configuration.

To better understand the operating conditions of the CO2 injection a transient thermo-hydraulic model of the existing surface and subsurface equipment was developed using the OLGA dynamic multiphase flow simulator. Dynamic simulations were performed to predict transient pressures, temperatures, and fluid flow in the system to predict conditions which exceeded the design and safety limits.

As a direct result of the transient analyses, the model revealed important issues related to the segregation of gas and liquid phase CO2 during shut-in and potential “slugging” that could occur during restart. The results of the transient analyses also indicated potential operational risks resulting in suggestions for the modification of the pipeline and optimization of the operational procedures to increase both safety and efficiency. 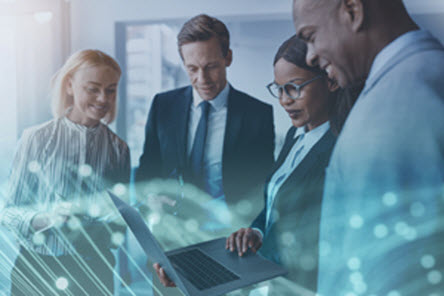 SaskPower’s Boundary Dam carbon capture and demonstration project captures CO2 from a retrofitted coal-fired power plant in Estevan Saskatchewan. Most of the captured CO2 has been contracted for enhanced oil recovery (EOR), and the remaining CO2 is sequestered in the Aquistore demonstration project for long-term geological storage led by Petroleum Technology Research Centre (PTRC).

The Aquistore project faced a number of challenges with regards to the storage formation, which had become damaged from previously injected freshwater. A detailed understanding of subsurface flow and behavior was required to ensure safe injection and the integrity of long-term storage. Incorporating the wide variety of multi-frequency dynamic operational data available into the analysis was critical to simulate the temporal evolution of the CO2 plume.

To achieve model calibration, multiple dynamic data types: continuous downhole pressure and temperature monitoring data from the injector and monitoring wells, saturation estimates from repeat pulsed neutron logs, and spinner surveys, were successfully incorporated into the ECLIPSE industry reference reservoir simulator. The simulator provided insights into the temporal evolution of injectivity and architecture of the reservoir and confining units, which complemented the static characterization analysis. 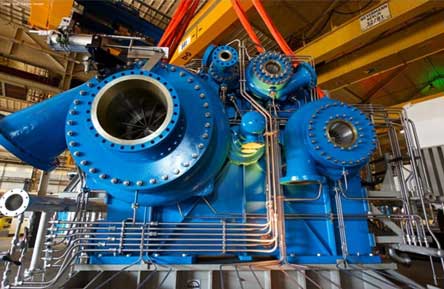 Shell’s QUEST carbon capture and storage (CCS) project in Canada has captured over 5 million tonnes of CO2 since its official launch in 2015. During initial commissioning of the project the compressor, used to compress the CO2 before being injected into the subsurface, was found to have insufficient blowdown and surge valve capacity. This was causing reserve rotation of the compressor and had the potential to damage equipment resulting in unsafe operations.

Schlumberger and STCC team worked closely together to build a digital twin of the capture system in the Symmetry process software platform and was able to match the pressure and compressor reversals observed during commissioning. The original design was modified, and simulations run to demonstrate that additional piping and equipment volumes at each compressor stage would remove compressor reversals.

The field-validated model was used to re-design the compressor shutdown system allowing for successful commissioning and enabled the QUEST project to be delivered ahead of schedule. Since start-up, the compressor has operated continuously, helping store over 5 million tonnes of CO2.