Petrel Classification and Estimation enables the use of neural networks and train estimation models to help estimate properties or probabilities. By combining several different data objects or attributes, the module increases interpretation confidence and accuracy during reservoir modeling by ensuring integration of all available data, regardless of the domain.

Lithology can be isolated and classified along the wellbore, on the basis of acquired and interpreted logs, and missing logs can be estimated based on other wells present in the project. The 3D seismic facies classifications identify lithology according to combined seismic attributes. Trend modeling capabilities, incorporate 1D, 2D, and 3D data, geological concepts, and analogs to enable users to reproduce realistic sedimentary environments. 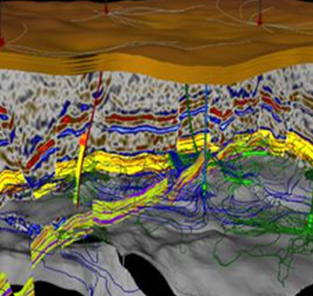 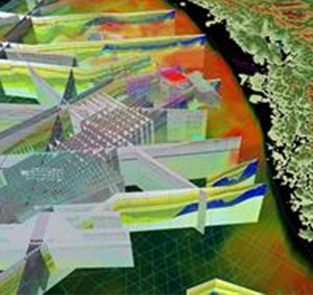 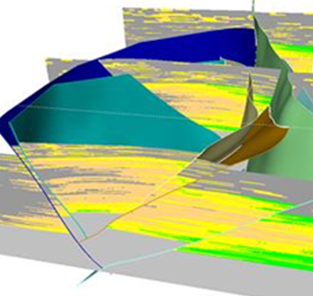 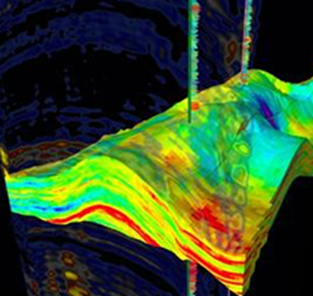