GSMP technology successfully overcomes the challenges of sparse, missing, or irregular field data to be a truly flexible technology and deliver outstanding results in all geophysical situations, including:

Critical to the quality of the multiple model, 3D GSMP predicts the multiples at true azimuth, ensuring that the model accurately matches the multiples in the input data. 3D general minimal preprocessing is required because interpolation, regularization, and extrapolation are performed on the fly. In areas with complex imaging challenges, 3D GSMP also ensures the preservation of complex primary events, such as double bounces, which may be removed with techniques such as conventional or shifted-apex radon demultiple. This means that high-end imaging algorithms, such as reverse-time migration, can correctly migrate these events for the best possible reservoir image. 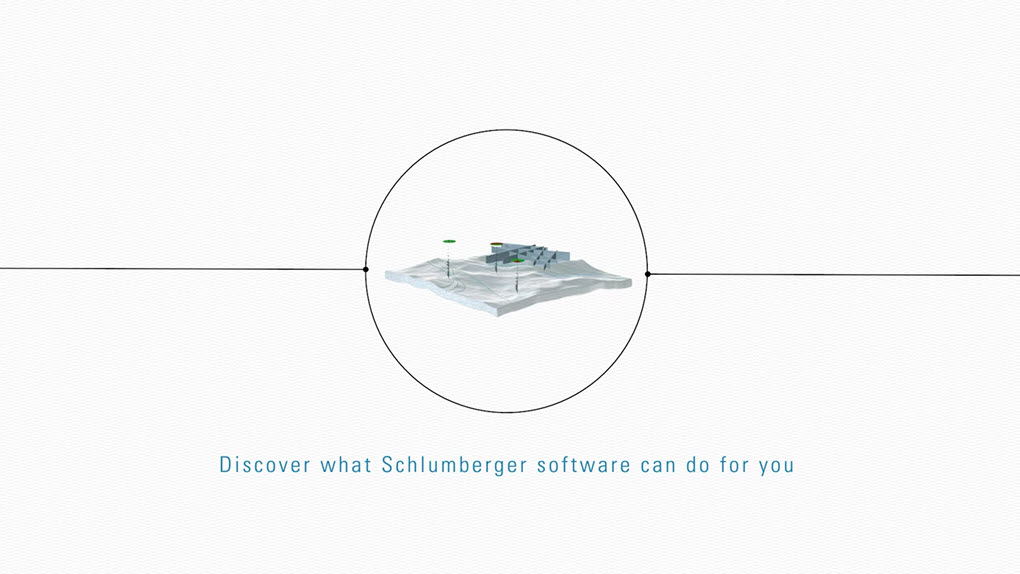 Integrate Workflows from Exploration to Production